The widely reported passage of the federal Infrastructure Investment & Jobs Act begs the question “what’s next?”. Over the coming months, federal agencies, local government, and the A/E/C industry will be digging into the details of the $1.2 trillion package. The immediate task on the federal level is to stand up new programs created through the bill and to administer the $559 billion in new infrastructure spending in addition to the $650 billion in existing spending comprising the total.

While some funding may be automatically distributed, the majority will be allocated through federal or state “flow-through” grants, with local projects competing for available funds. Municipalities and local agencies with limited staffing capacity may be strained with prioritizing potential projects and applying for grants to tap into these funds.

Understanding the timing of various provisions is the key to being prepared. Signing of the bill immediately triggered certain funding streams. Other, new programs won’t ramp up until later in the act’s five-year cycle.

While total dollar amounts are available for funding by sector and by state, the mechanism for releasing those funds is a complex web of agency and interagency programs that include not only the many agencies under the US Department of Transportation (obviously), but also DEP, the Department of Energy, Department of Agriculture, FEMA, and others. Pennoni has staff dedicated to combing through the details of the bill, keeping apprised of announcements from individual agencies, and sorting through the analysis of industry-specific experts and political think tanks. This will provide laser-focused detail for matching projects to funding delivered through the infrastructure act as the money rolls out. 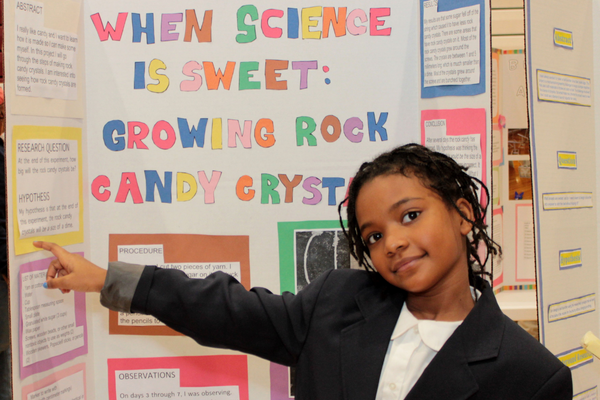