Hurricane Irma was one of the most expensive hurricanes in Florida history. In late summer of 2017, after strengthening and weakening over the course of a week, the cyclone broke land in the Florida Keys as a Category 4 hurricane. Almost eight million homes and businesses suffered power and water outages in the wake of the storm, at least 32 rivers and creeks overflowed and Florida agriculture was hit with nearly $2.5 billion in damages. It’s estimated Irma did roughly $50 billion in damages across the state of Florida.

The Florida Keys Aqueduct Authority (FKAA) was one of the many public utilities impacted by the storm, causing major damage to the FKAA administration building in Key West, FL. The FKAA is the water service provider for the Florida Keys, supplying potable water to all residents through over 120 miles of pipes from their well fields in the everglades while providing reclaimed water and wastewater services in select areas.

Hurricane Irma hit the FKKA headquarters hard, leaving major damage that rendered the building partially flooded and in need of repairs. Immediately following the storm, after temporary measures to re-open the building were made, Pennoni provided forensic engineering services to determine whether the building was viable for major rehabilitation. After providing services including crack mapping, crack and concrete monitoring and additional shoring design on the upper floors of the building, the FKAA was able to service customers from the building for a year after the hurricane in Irma’s aftermath. However, due to the extensive damage to the concrete structure, the building was ultimately deemed not viable, as more the 75 percent of the building needed replacing. The damage met the definition of Substantial Structural Damage as defined by Florida Building Code and repairs would have required the building to be brought up to meet current flood code. To meet the current flood code requirement as defined by ASCE 24-14, FKAA would lose the ability to use the ground floor, cutting office space substantially by 50 percent of the building area. Plans were developed to demolish the building and rebuild a more resilient and code compliant structure in its place.

In addition to forensic engineering services, Pennoni provided full structural design and construction administration services for the rebuild. The new FKAA building is a Category 4 hurricane resistant shelter. To meet the requirements of Category 4 hurricane shelter, the structure must be designed to withstand over 200 mph ultimate gust wind speeds for three seconds. The new FKAA building was designed to withstand that. In addition, the first floor was raised 10 feet above the existing grade to prevent future flooding and damage from storm surge.

The new building design phase was from March through September of 2020. Construction started immediately in October and Pennoni’s portion of construction services went through August of 2021. 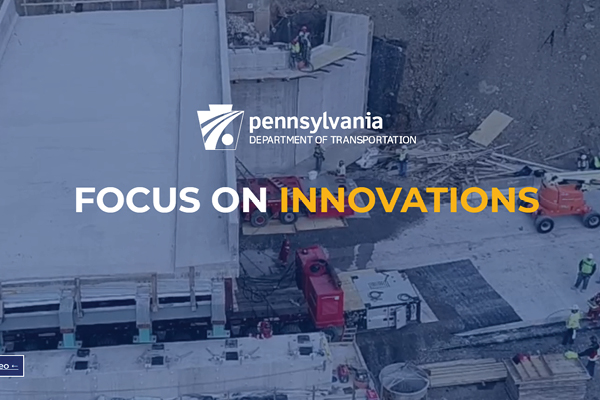 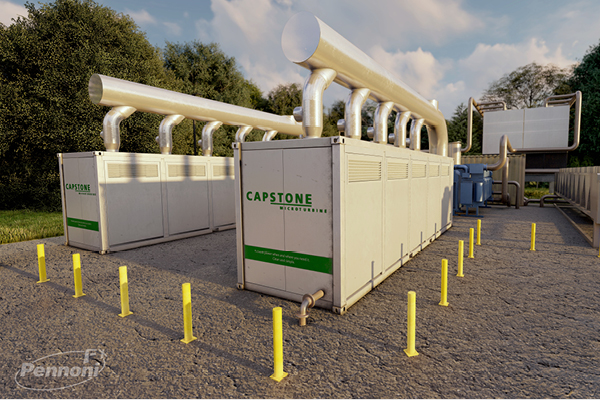